In a sneak peek from Sunday’s episode of Keeping Up with Kardashians, Kim Kardashian West questions the sincerity of Thompson’s apology after he was caught cheating on Khloé Kardashian days before she gave birth to their daughter.

“He was very remorseful and was feeling obviously sick over everything that happened,” says momager Kris Jenner while discussing the scandal with Kim and cousin Cici Bussey.

“But I told him, ‘I think you’re more remorseful because it’s affecting your job,’ ” Kim says. “I think he’s more embarrassed that he looks stupid, ’cause the public … booing him. And I think it’s more of that than anything, and I told him that.”

Kim reveals Thompson apologized to the family during a private, off-camera discussion after Khloé returned home from the hospital.

“We all expressed exactly how we felt,” says Kim, 38. “I think the convo was going okay at the beginning and then it got heated. I don’t know, it just kind of took a left turn. Overall, I think it was definitely necessary for us to let out how we all felt, and since he is the father of Khloé’s baby, I definitely wanted to take the time to hear what he had to say.”

According to Kim, Jenner, 63, made sure to tell Thompson that no matter what happened with their relationship, the family would always support Khloé.

“Then he got mad because my mom was like, ‘You can make your decision. If you want to live this life of dating these Instagram whores and doing your thing, live that life,’ ” Kim recounted. “Mom’s like, ‘If this doesn’t work out with you guys, we’re always going to rise up.’ ”

For her part, Jenner said the most difficult part of the conversation was seeing how heartbroken Khloé was.

“She said something really interesting. She said, ‘I didn’t have a baby just to have a baby and move on.’ She said ‘I had a baby to create a beautiful family,’ and that’s what broke my heart,” Kris recalled. “She really never saw it coming, either.”

In a separate clip from Sunday’s episode, Khloé admitted to feeling overwhelmed by dealing with the scandal in the public eye.

“Everyone has their own s— that I know nothing about,” she said. “And mine is thrown on the public of everything and it’s just, it’s a lot harder to filter through stuff when it’s this public and when I gave birth the following day. It’s just too much.”

Khloé, 34, welcomed daughter True just days after a video showing Thompson, 27, getting close to another woman made headlines.

Khloé reflected on Thompson’s infidelity on Twitter while last week’s episode of KUWTK was airing, defending her decision to stand by the NBA player and explaining why she allowed him to be present for the birth.

“I wanted to have a beautiful birthing experience for myself and for the memories of what I choose to share with True when she’s older. I want her to have videos and pictures of her daddy there, holding her etc.” she said. “I want her to know she is LOVE and my happiness! Babies feel energy! I know this! I chose to put my feelings aside for the birth and to try and have as much positive energy that I could.”

“My only thought was about the birth of my daughter,” she continued. “I wasn’t going to let ANYONE disrupt anything less than what she deserved. Joyous love. I chose to be mature & strong for True. I waited for this day for so many years! I know now, looking back that I was in shock because I couldn’t believe that this would ever happen to me but I’m still very proud of myself for how I handled everything. True gave me the peace and strength I needed.”

RELATED: Everything We Know About Tristan Thompson’s Cheating Scandal

Although Khloé and Thompson are still together and looked picture-perfect while celebrating Halloween with their daughter, the reality star is still healing after his cheating scandal.

An insider recently told PEOPLE that the new mom has been having a “really tough” time and “still has a lot of hurt and anger.”

“Dealing with Tristan’s cheating has been very difficult for Khloé. When they have had good moments, she forgets about how hurt she got, but then when she gets reminded, she still gets upset,” the source said.

Keeping Up with the Kardashians airs Sundays at 9 p.m. ET on E! 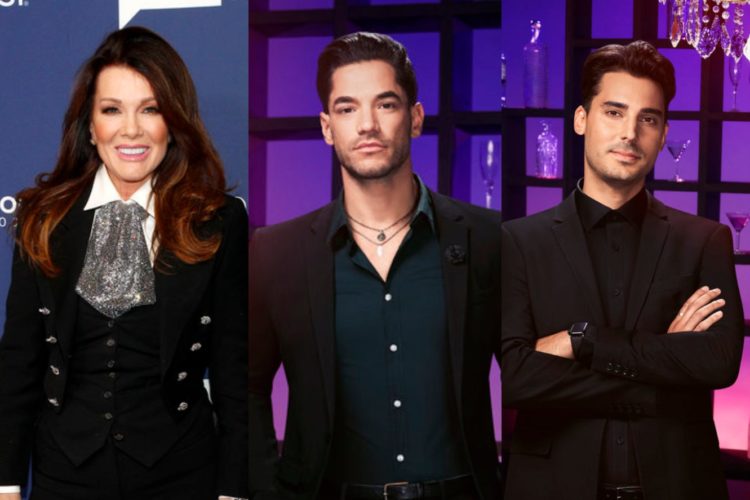 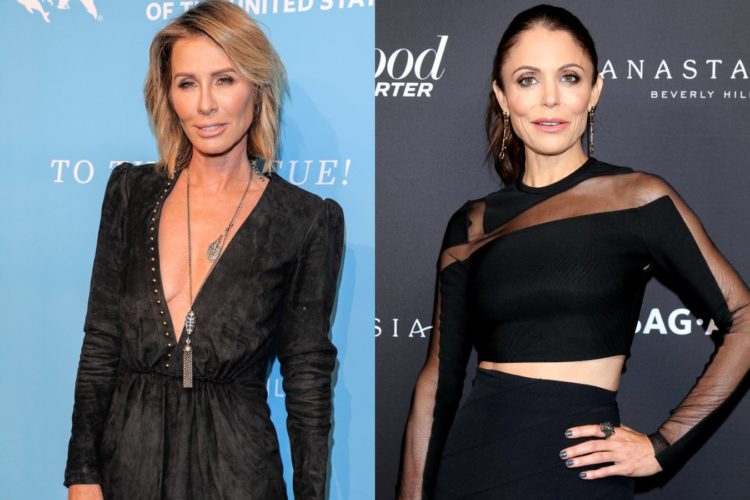 Carole Radziwill Reveals if She’d Return to RHONY Now That Frenemy Bethenny Frankel Has Quit, Plus What Has She Been Up to Since Leaving the Show? 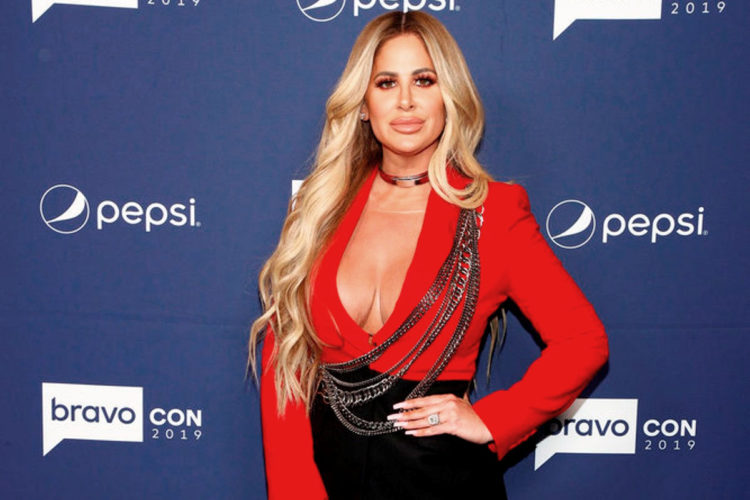 Is Don’t Be Tardy Star Kim Zolciak Moving to Arizona? She Speaks Out Amid Report That She’s Relocating