Kim Kardashian West posted an adorable video of her daughter Chicago on her Instagram Story Saturday. In the short clip, 10-month-old Chicago looked directly into the camera, as the Keeping Up with the Kardashians star zoomed in on her youngest child’s face.

Chicago, whose face was adorned with a butterfly filter, turned her head to look at her mother before the clip abruptly came to an end.

Not featured in the footage were Chicago’s 5-year-old sister North and brother Saint, who turns 3 on Dec. 5.

Want all the latest pregnancy and birth announcements, plus celebrity mom blogs? Click here to get those and more in the PEOPLE Parents newsletter.

In the image, Kanye West planted a tender kiss on their daughter’s head as the baby girl gazed away from the camera. As the image clearly spoke for itself, Kardashian West simply captioned it with a happy emoji.

RELATED VIDEO: How to Workout at Home Like Kim Kardashian West

Although the couple’s son Saint, 2½, has already proved he absolutely loves hanging out his younger sister, earlier this year the KKW Beauty mogul revealed that North still has a little animosity towards her siblings.

“North acts like an only child at all times. I think she’s a little confused,” Kardashian West remarked last month on Ashley Graham‘s podcast Pretty Big Deal. “She’s beyond jealousy now. She’s just like, ‘It’s my world.’ She said to me the other day, ‘Mom … we just need to have another baby brother so that Saint can just leave me alone … so the girls can be on this side of the house and the boys can be on that side of the house.’ ”

“She has a sign on her door that says, ‘No boys allowed,’ ” Kardashian West continued. “She won’t even let Saint step foot in her room. If he does or if he’s with me and I have to take care of both of them … it’s like full war.” 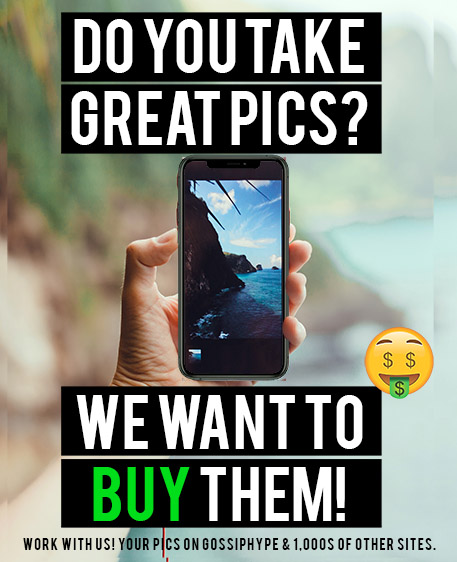